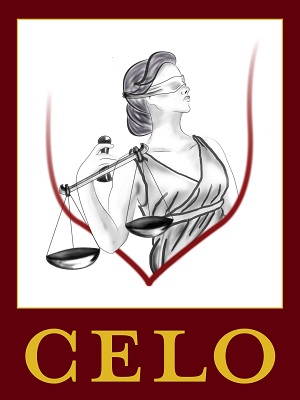 Child custody is one of the most important aspects of any domestic case. It is also one of the most emotional issues anyone can face. Where will your children live and with whom? What kind of access will you have to your children? Who will make major decisions for your child? These and many more questions race through your mind when child custody becomes an issue between the parents or, occasionally, third parties.

This is usually the most common situation in Custody Law. When parents are no longer living together, they must decide the custodial arrangement for their child or children. If parents agree it is the best practice to put that agreement into writing by way of a parenting agreement or a court order. Both of these documents can help the parties navigate their way through the future and around disagreements that have yet to arise. Both of these options are agreements between the parents and are only an option when the parents actually agree.

When the parents cannot agree on custody, their avenue at that point is litigation. In North Carolina, after a custody complaint is initiated the parties will have to attend mandatory custody mediation in an attempt to resolve the issue with the aid of the court’s custody mediator. If the parties still cannot agree on custody, then they go to court and a judge decides the issue. You need a knowledgeable attorney to help you navigate the system. Understanding the administration of the domestic court, the local rules as well as the state statutes and case precedent in custody court is essential.

The United States Supreme Court as well as the North Carolina appellate courts recognize a Constitutionally protected status of a biological parent to have the care, custody and control of their child or children and that such rights are superior to those of third parties, such as grandparents. The courts have, however, found that there are ways in which a biological parent can waive that protected superior status and can lose custody of their children to a third party who has a substantial relationship to the child or children. North Carolina Law goes further and gives additional rights to grandparents over and above other third parties. You need an experienced custody attorney to explain these situations and your rights and possible outcome to your case.

No case is the same. Each case is as different as the children whose custody is in issue. The best interests of the child is the polar star by which the Courts follow in determining what may be the best plan. There are many various custodial arrangements ranging from full or exclusive custody to joint legal custody with a primary and secondary custodian case; or a joint legal and physical custody. Within each there are many ways to craft a custodial arrangement that best benefits the individual children involved. When everyone remembers to keep the children first and the custodial arrangements child centered, the best schedules are developed. Let the Charlene Edwards Law Office Team help you through this process.